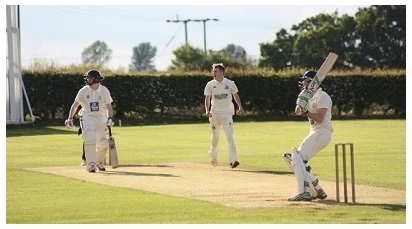 In addition to our 1st XI, Woodhouse Grange has three other senior teams, all competing in the York & District Senior Cricket league.

The Woodhouse Grange 2nd XI plays in the First Division, which is just two levels below the ECB Yorkshire Premier League North.

Over recent years the second team has enjoyed several promotions, and is now one of the higher ranked 2nd XIs in the York and District Senior Cricket League. The team is generally made up with relatively young but gifted cricketers with many either pushing for or having already played for our 1st XI. 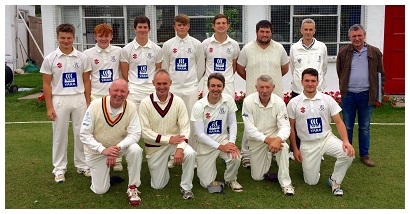 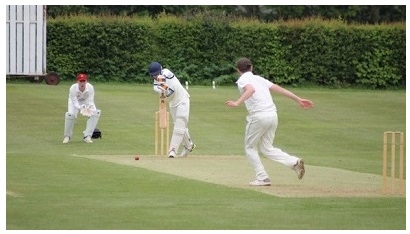 Our 3rd XI usually has a few seasoned performers - often with 1st XI experience - plus a strong cohort of up and coming younger players.

Promoted in 2013 & 2018, the Thirds now play in Division 2 - a good standard of cricket; most opposition being first teams.

The Woodhouse Grange 4th XI plays in Division 4, an ideal standard for youngsters getting their first taste of senior cricket.

The youngsters are usually reinforced by two or three senior cricketers meaning it is a great place to learn more about the game. Very few clubs field four Saturday teams, so we are immensely proud of our 4th XI.