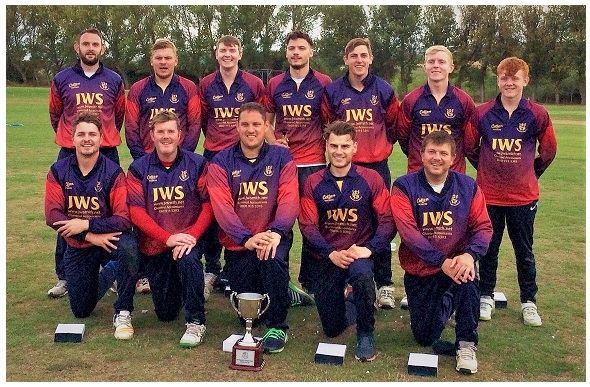 The YPLN was established in 2016 and includes many well-known and powerful teams such as York CC, Harrogate CC, Scarborough CC and the Yorkshire Academy team. Woodhouse Grange has competed strongly at this level and were, for example, league runners-up in both 2018 and 2019 and also won both the League and T20 cups in 2018.

Prior to joining YPLN the 1st XI also enjoyed considerable national and local success winning the National Village Cup on four occasions, appearing in the final seven times and being champions of the York and District Senior Cricket League 15 times; all of which are records.

The 1st XI squad contains some excellent players and most of these have been with the club for many years, several of them having progressed through the club’s junior ranks.